Now Providing Telemedicine TRT to all of New Mexico! Click To Find Out More!

When men start testosterone replacement therapy (TRT), or what we like to call testosterone OPTIMIZATION therapy (TOT), some guys have concerns over the association with heart disease that they have heard on the news or in commercials. First, lets discuss where this connection came from.

In 2013 and 2014 there were two studies released that showed men who started TRT had a higher incidence of having a cardiovascular event. After these studies were published, the media had a frenzy over it and the FDA decided to issue a warning about testosterone therapy. These two studies were critically flawed in their designs and one study later issued a correction and stated there was actually a 50% LOWER incidence of cardiovascular disease in the men receiving TRT. The other study didn’t even have a control group!

Now for the good news, there are multiple studies that show men who have optimal testosterone levels have a lower incidence of cardiovascular disease. Check out this TABLE that lists over a dozen studies that show TRT improves cardiac outcomes, decreases the risk or shows no correlation at all.

A study published in 2011 by Ohlsson and colleagues report that high serum testosterone level predicted a 5-year reduced risk of cardiovascular events in elderly men.

Another study in 2010  by Akishita and colleagues studied a population of 171 men, finding that those with low testosterone levels were more likely to develop cardiovascular events than those with higher levels.

A more recent study published in 2017 by Cheetham and colleagues in the Journal of the American Medical Associated examined 8808 men who were undergoing TRT over an average period of 3.4 years had lower incidences of cardiovascular events than those not undergoing treatment. 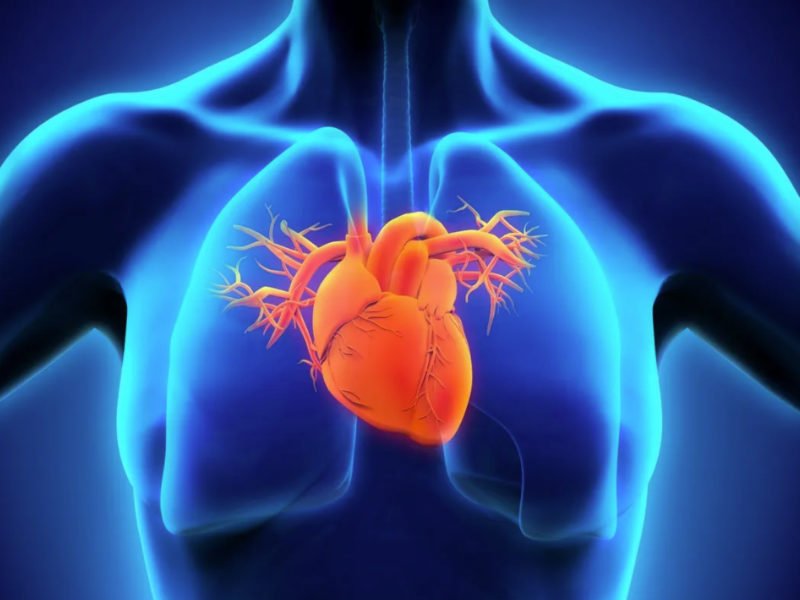